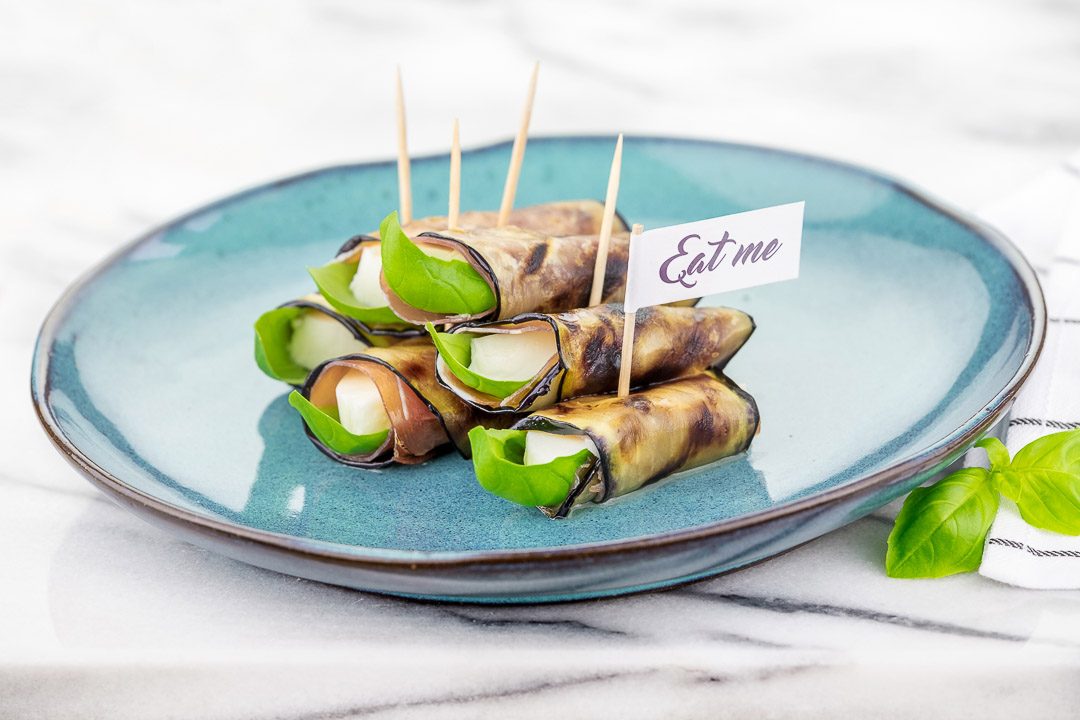 Scoring with your guests starts with a tasty, elegant appetizer, preferably a bit creative, not too complex and inviting to put on a cocktail stick. These eggplant rolls with mozzarella, Parma ham and basil meet the criteria. Success guaranteed! As you do not need to be in the kitchen for the preparations all the time, you can actually receive the compliments yourself, so that means double fun. Just in case the message was not clear, we have pinned the essence. Eat me! It is as simple as that. 🙂

Over to the recipe, although recipe might be a big word as there is not much to do except for cutting, grilling and rolling. There is a catch however with the eggplant. It is a beautiful ingredient provided that you ensure the correct preparation. Eggplants tend to lose a lot of moisture during the preparation, so you always risk getting a watery, brown paste. The solution is however simple. Sprinkle the eggplants with enough salt, dab half an hour later with towel paper and you are ready to start. 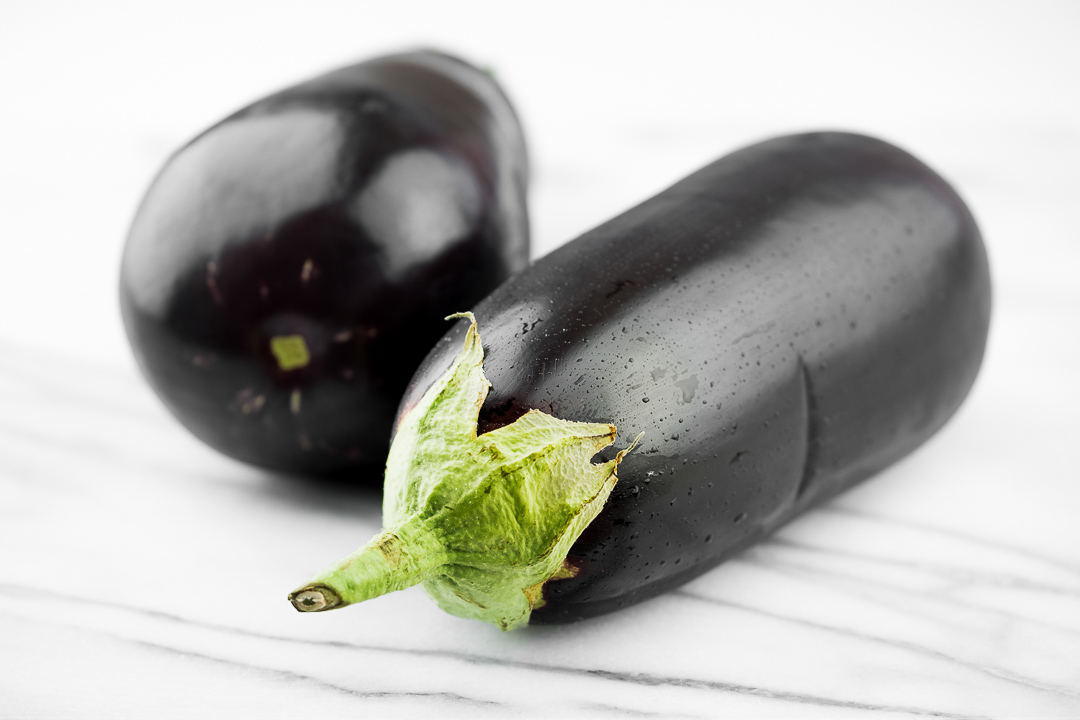 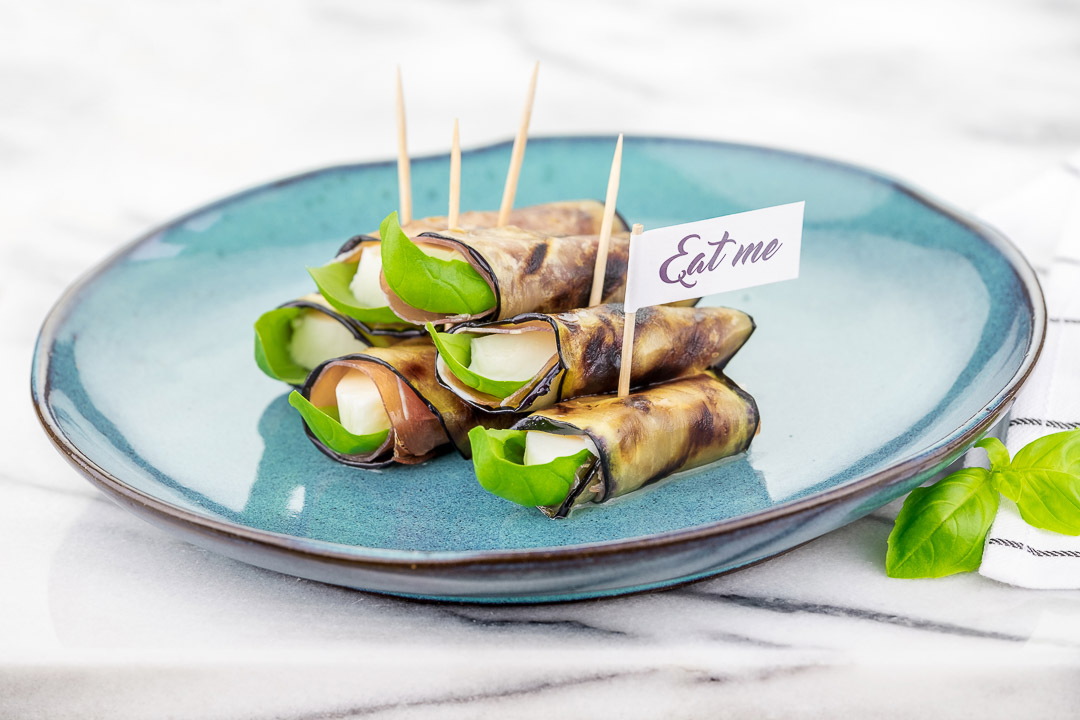 Lamb shoulder on the BBQ, Israeli couscous and salad 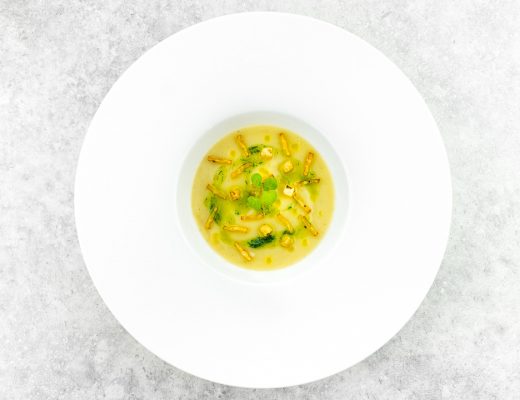 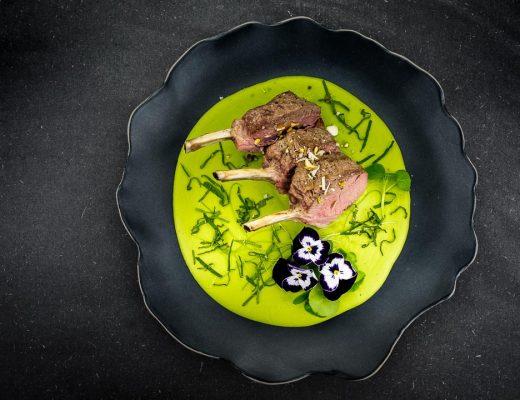 Lamb in the grass